“Imagine a small region surrounded by mountains, well-dressed with olive trees and carob trees. Scattered within this cup of fragrant earth, eight villages so small that together they do not add up to more than six hundred households; so close together that between two nearby villages there is but a short walk; and so peaceful that their inhabitants all consider themselves a part of one family and do not know what it is like to get into politics. Imagine all this and toss in that the inhabitants call themselves and are called Mallorcans, and you will understand that for a man who loves patriarchal life, La Vall de Gallinera must be nothing more and nothing less than happy Arcadia. lost and rediscovered.“

Description of the route

La Vall de Gallinera is one of several municipalities that have medieval origins and have lasted, practically unchanged, from the Andalusian era to the present day. Gallinera, together with Ebo and Alcalà, were feudal lordships with military origins, and their territory had as backbones two al-Andalus castles or hisn, the Castle of Gallinera (Benirrama) and the Castle of Alcalà de Gallinera (Benissili).

From the 15th century onwards, specifically from the year 1487, the eastern part of La Vall de Gallinera was the feudal domain of the Borja family, Dukes of Gandia, while the western part (Benissili) belonged to the Barons of Alcalà, the Català de Valleriola family.

The eastern Gallinera valley and Ebo had been a feudal domain belonging to the Vich family, by way of Guillem de Vich, who received the lands as a donation from Alfonso the Magnanimous (1425). Guillem de Vich was Alfonso’s waiter and a trusted man.

The feudal lordship of Gallinera passed into the hands of the Borja family in 1487, due to the debts borne by Guillem’s successors. Pere Lluís de Borja bought Gallinera from Guillem de Vich’s widow, Damiata de Vallterra, managed by his son Miquel Jeroni Vich, in exchange for 199,000 sous.

Alpatró is a village in La Vall de Gallinera located 435 metres above sea level. It is positioned on a kind of small plateau at the foot of the Gros rock and very close to the famous Foradada rock. It is the most populated village of the municipal area, although in the eighties it suffered a sharp decline in numbers. It currently has a population of 184 (according to a 2015 census). 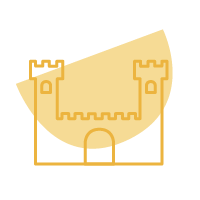 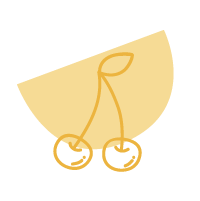 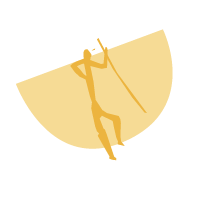