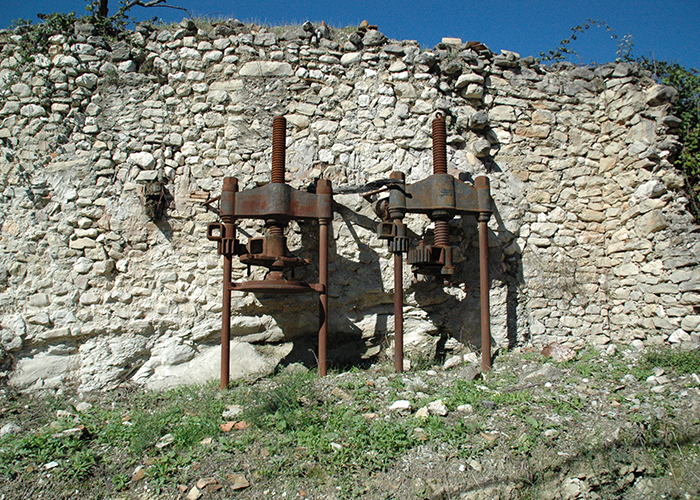 LLOMBAI, also known in the past with the variants Lombayer, Lombart, Lombaer, Lombay, Llombay and, in an Arabic text from 1368, as /al-Lumbar/. Documented for the first time in Llibre de la col·lecta del morabatí de les valls de Gallinera i Ebo (1369). The etymology of the place name is not Arabic, and seems rather to be a derivative of the Latin word lumbus, “hill”, perhaps in reference to the marl hill in the village, where children have always played sliding down the slope with a sack on the third day of Easter. It has always been considered an annex of Alpatró, and to get there it is necessary to deviate from the CV-700 road, through Alpatró, towards Benissili. It has no church or cemetery of its own, and belongs to the parish of Alpatró.

It is a small village, located on the northern slope of the Sierra Foradada at an altitude of 420 metres. It consists of about thirteen houses, some of which are abandoned and a few already in ruins, uninhabited since the seventies and without utilities.

The most beautiful corner of the village is the spring and washing place, where there was even a grassy area. Next to the spring and pond there is a path that leads to the vegetable patches and orchards that irrigate with the overflow from the fountain.

The village is mostly empty now but, on the other hand, it is full of mysteries and legends, according to Ramon Llorens, who talks about a suitable place for witches:

During the cold winter nights, when the village was uninhabited, witches from all over the mountains came to do their spells and dance until they were exhausted, some of them; others stayed there for a while longer, dancing until the first light of day appeared on the horizon. Undoubtedly, these were the youngest.

Then there was the Buberota, a kind of witch that went out over the bridge, next to Llombai, and took the children who did not want to take a midday nap.

Legends aside, Llombai hosted a murky character who appeared in the early fifties. His name was Stefan-Gregor Raiter, born in the Yugoslav city of Ivankovo, now Croatia, who came to take refuge in La Vall de Gallinera after the Second World War, and died on the 12th of December, 1977, in his house in Llombai. A character with a Nazi past who found peace and tranquility in the valley, where he came with many resources and assets, a part of which he destined to the construction of a house near the castle of Alcalá, while other parts were given away, perhaps to buy people’s silences. 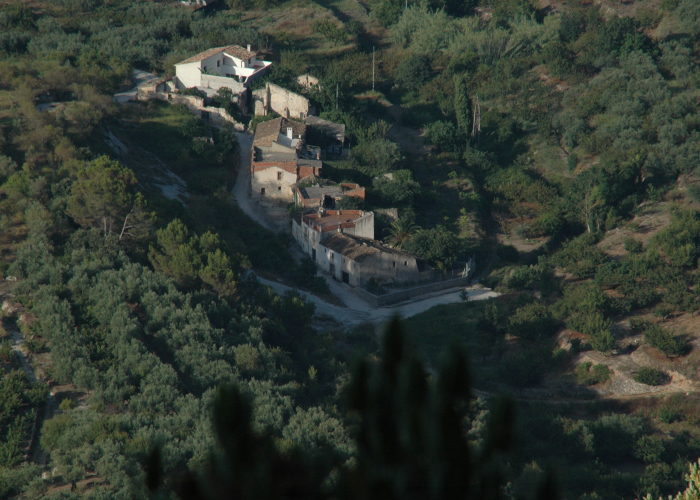 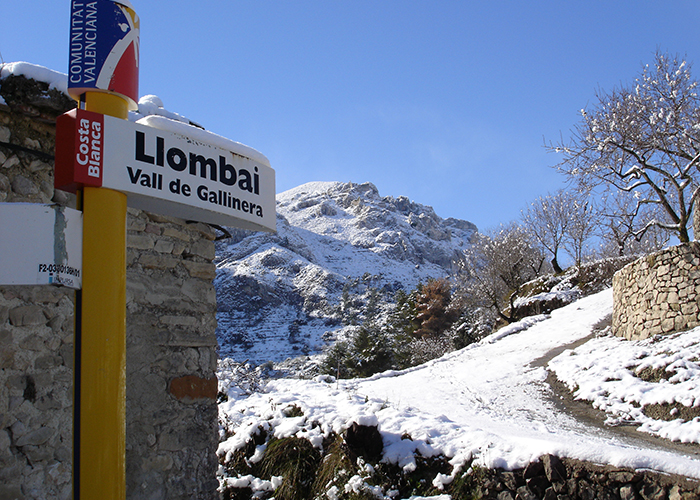